It was inevitable, wasn’t it? After the RC390 leaked in all its orange glory, it was only a couple of hours until the RC200 and RC125 also leaked.

Essentially transferring the design lines of the RC390 down the range, KTM has made the RC200 and RC125 distinguishable primarily by the heavily stylized graphics and the slightly different rear seat frames. KTM was proud of its trellis frames and it has taken ‘wearing-the-badge’ a notch higher this time around leaving the frame barely covered. 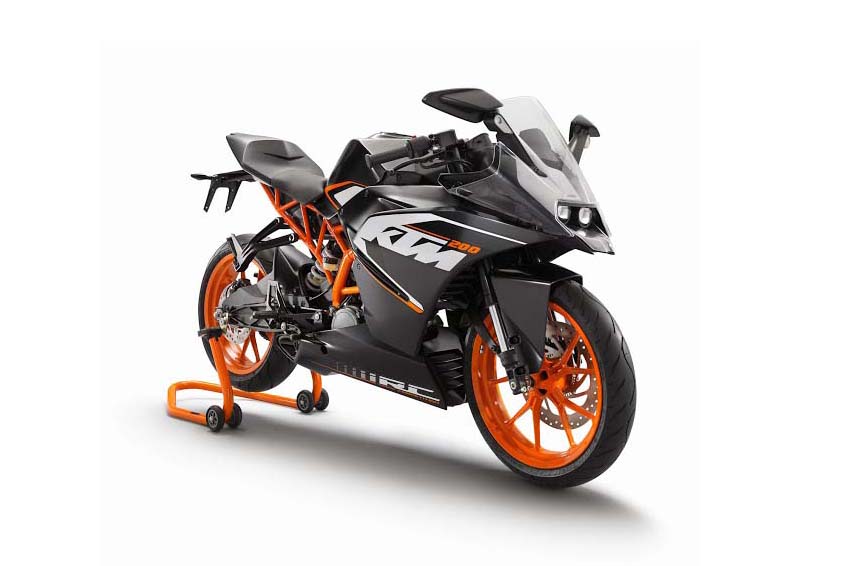 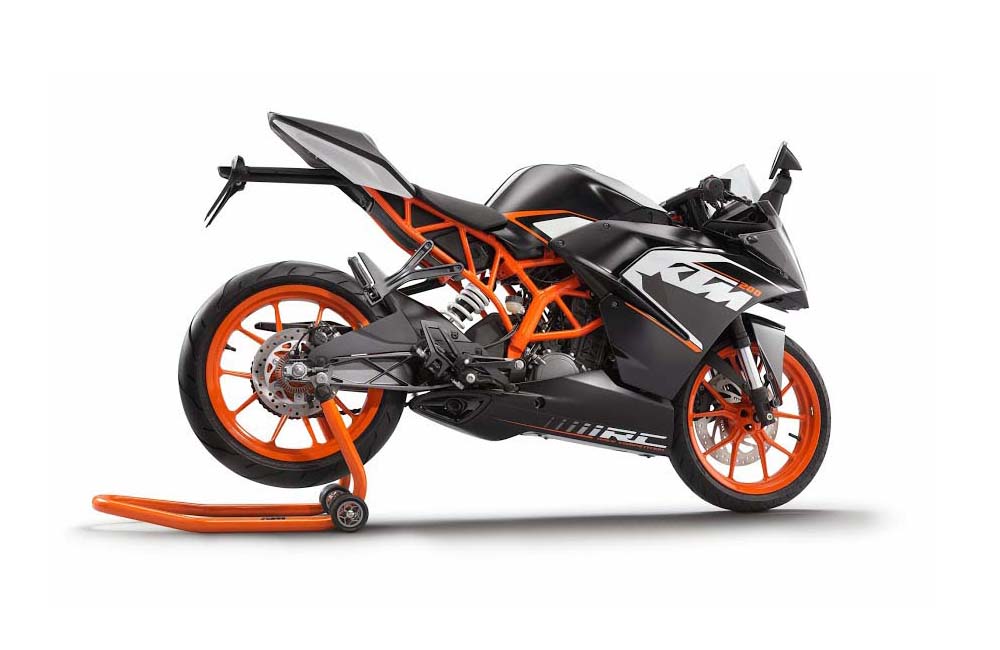 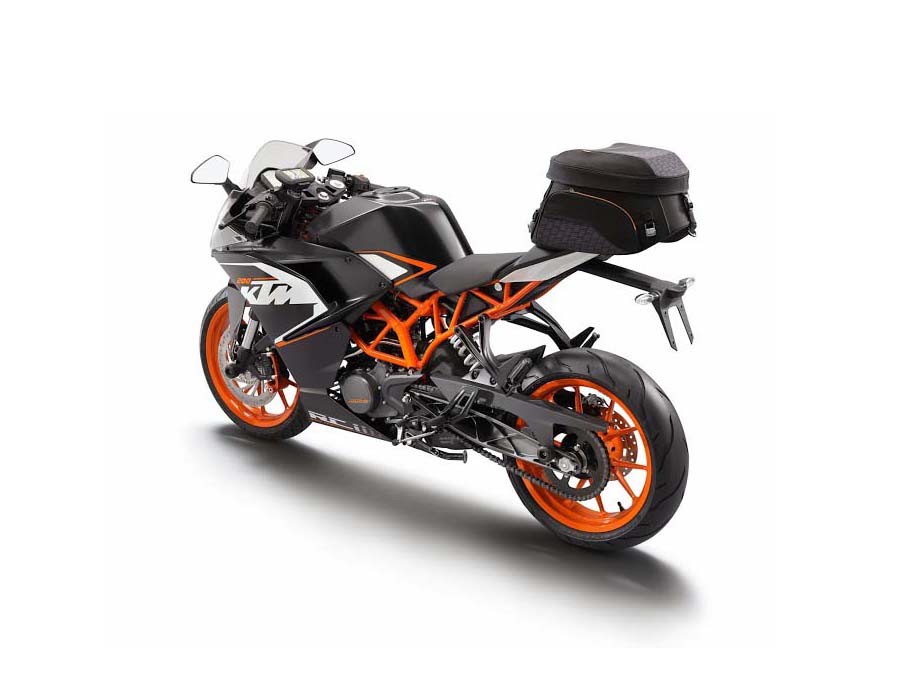 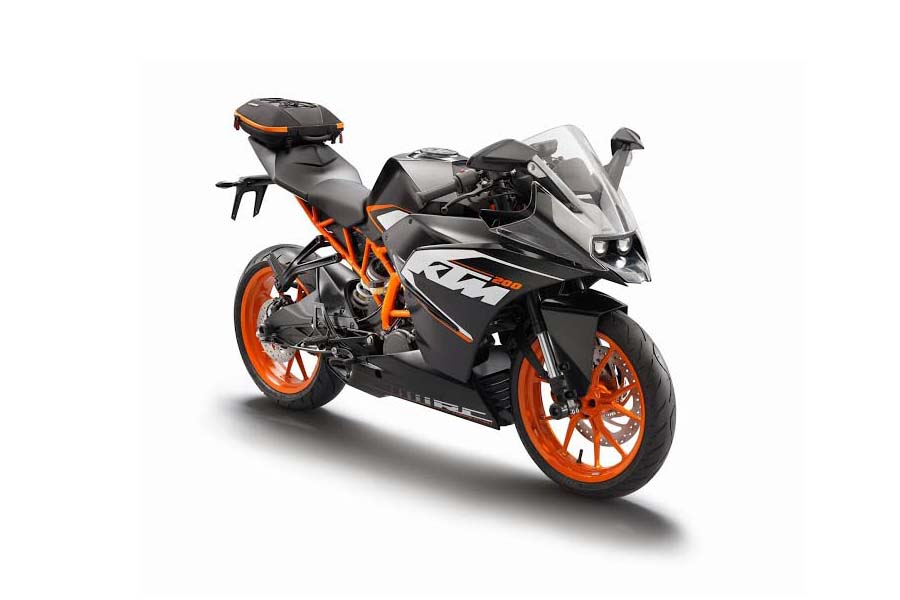 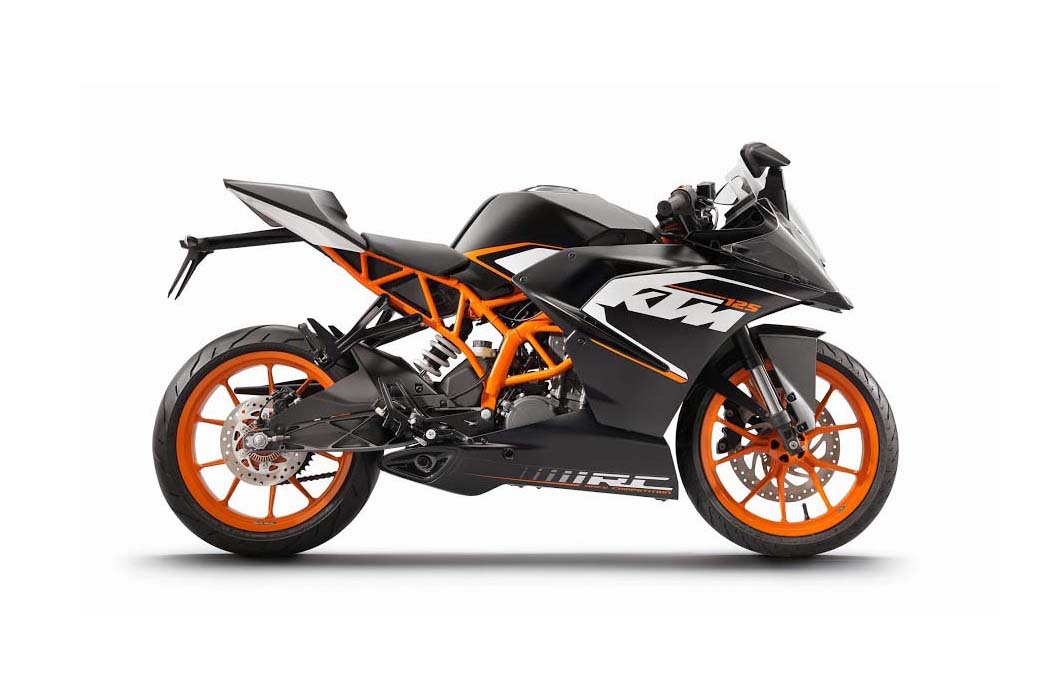 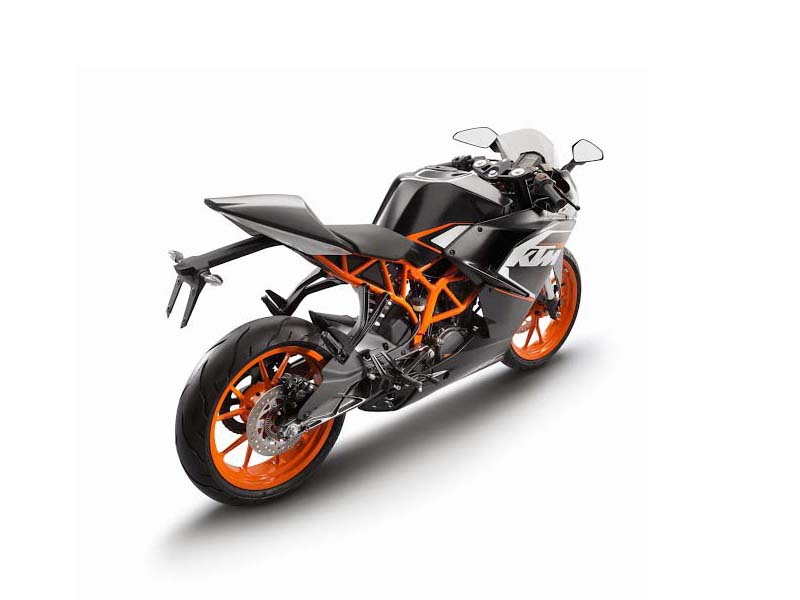