We know why you still do not own a supercar. The McLaren 12C is not powerful enough for you and the McLaren P1 a tad too ostentatious. Well, fret not, McLaren has answered your prayers. McLaren has revealed the new 650S, which is 25PS more powerful than the 12C. The 650S is available in both coupe and spider body styles and makes 650PS/641bhp. McLaren acknowledges that the styling is inspired by the phenomenal P1. The front draws heavily from the P1. We think it’s as much functionality as style. The integrated front splitter contributes to increased levels of downforce while the door blades behind the front wheels direct air from the trailing edges of the front splitter further improving front-end grip and vehicle balance. McLaren says the 650S is as efficient as the 12C, boasting the same drag coefficient figure. At 150 mph, downforce levels are increased by 24 percent.

The rear is more akin to the 12C. The rear three-piece bumper is similar to that on the GT3 racing version of the 12C. The McLaren Airbrake is deployed when the car senses extra downforce is required rather than simply under braking or when manually operated in ‘Aero’ mode.

The McLaren 650S Coupé and Spider will be at the 84th International Geneva Motor Show. Considering the increase in power is only 25PS from the 12C, the appeal of the 650S is dependent on how much of an advantage that aerodynamics have bestowed upon it over the 12C. Expect the price to be quite a couple notches down from that of the P1, considering there hasn’t been any mention of the additional hybrid trickery that enables the P1 to pump out close to 903bhp with the electric motors running. 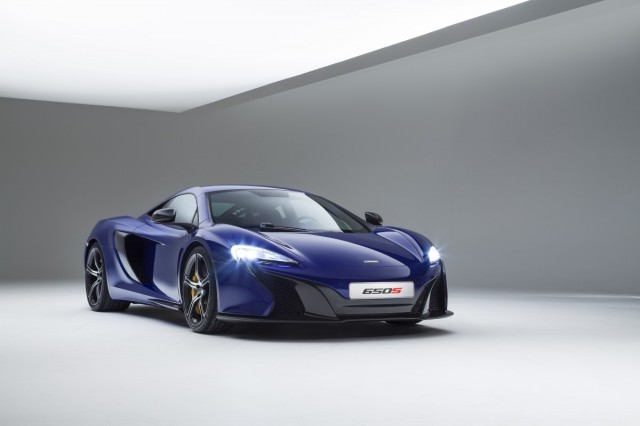 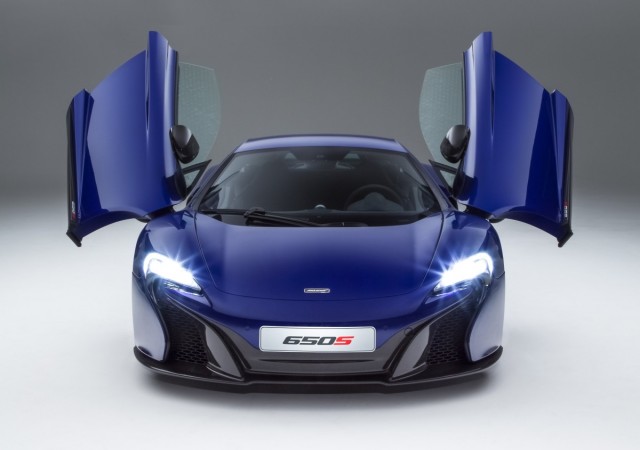 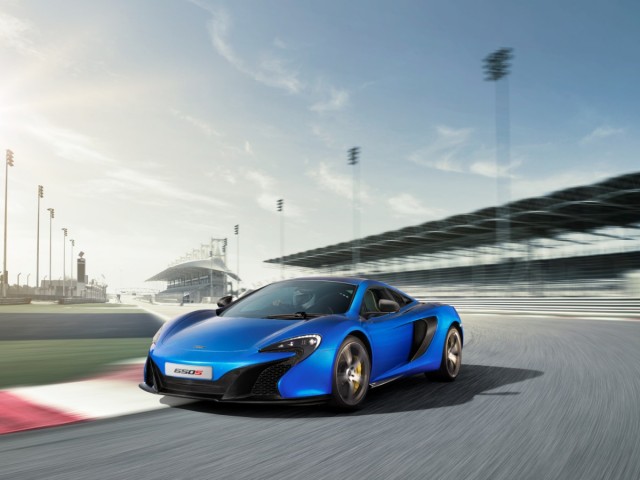 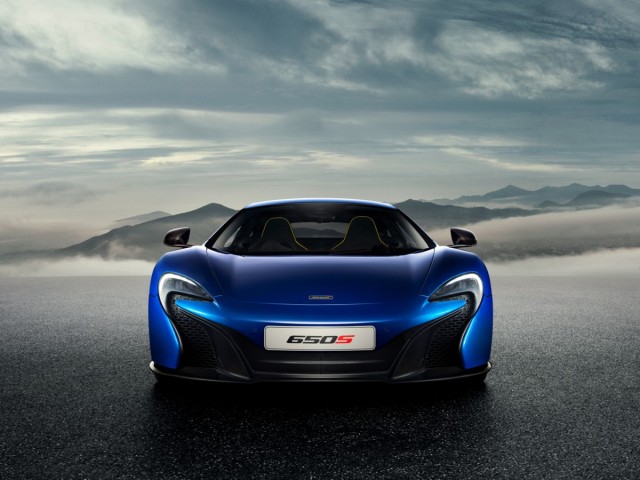 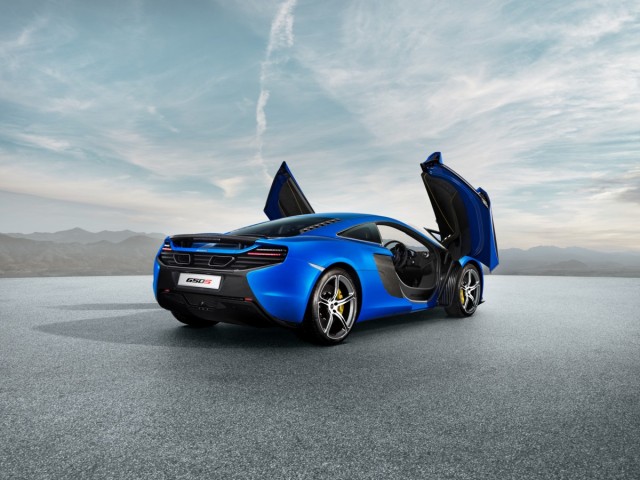 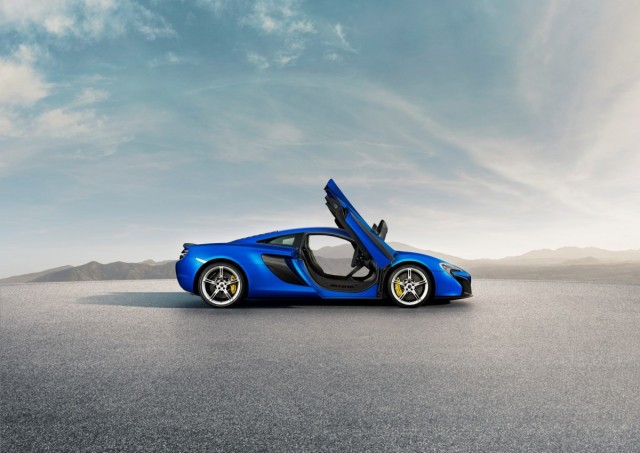 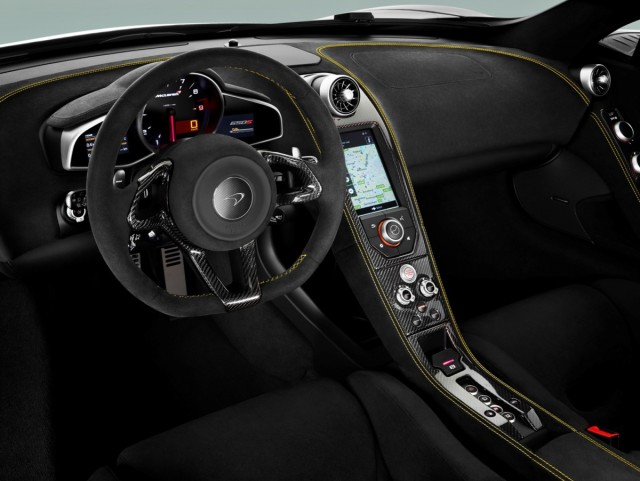