The Williams Martini Racing Formula 1 team unveiled today the new livery for the Williams Mercedes FW36 car set to make its debut on March 16 in Melbourne, Australia in the 2014 F1 season. Williams Martini Racing will be home to drivers Felipe Massa and Valtteri Bottas this season. MARTINI has had a rocky history with Formula 1, yet there’s no denying the instant association people make of the iconic red and blue stripes with motorsport.

Feast your eyes on these images. 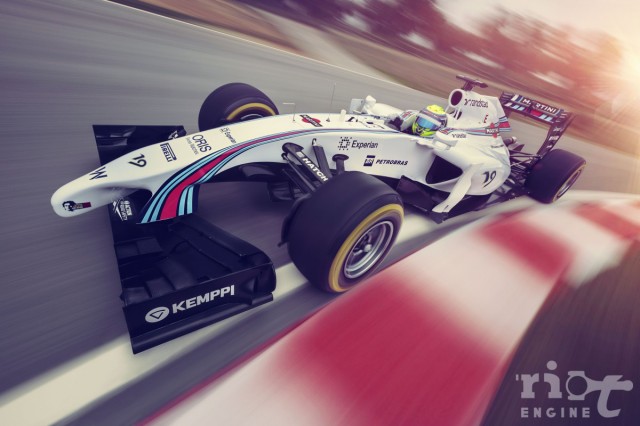 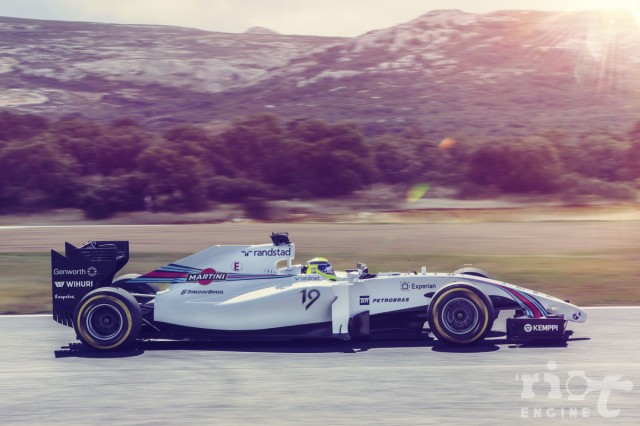 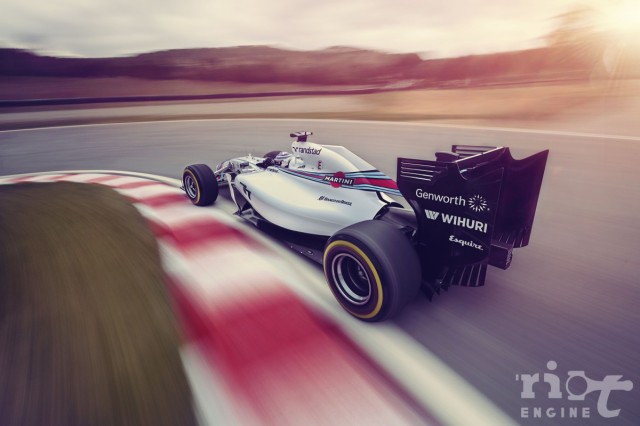 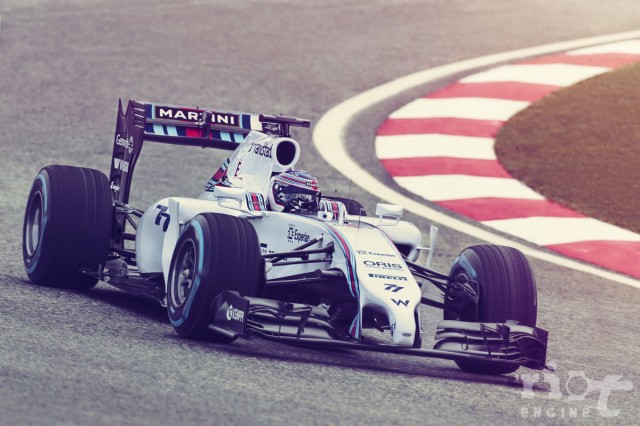 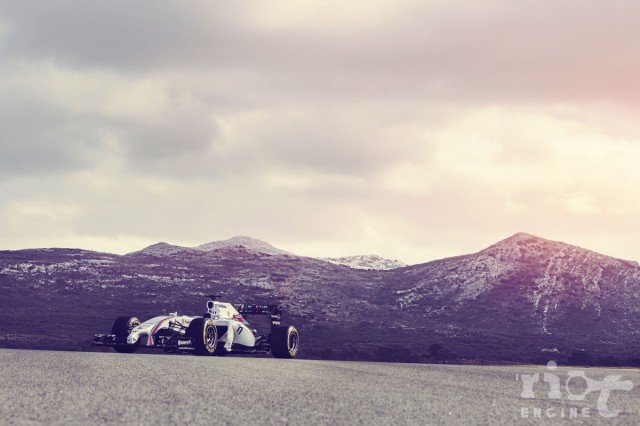 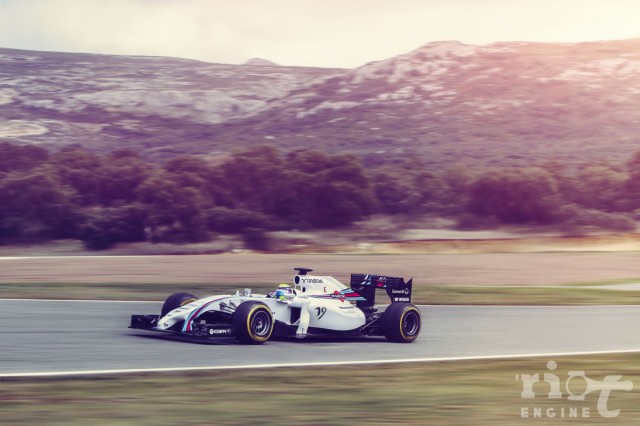 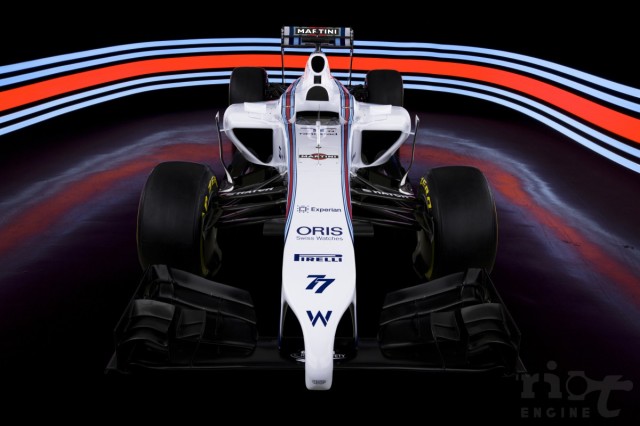 Commenting on the Williams Mercedes FW36 and the team’s preparations for the Australian Grand Prix, Pat Symonds, Chief Technical Officer, said: “The FW36 is the culmination of a huge project to design and build a vastly different car due to a number of regulation changes. At the forefront will be a revolutionary new power unit, with last season’s 2.4litre V8 engine replaced with a new 1.6 V6 turbo hybrid power unit with greater energy recovery capability. With these engine changes Williams has welcomed a new technical partner in Mercedes-Benz HPP. The 2014 regulations have set the sport’s engineers the challenge of completing a 300km race distance on a fuel load of 100 kg. To achieve power outputs comparable to last year, the new power unit will require a 30% increase in energy efficiency from the new Energy Recovery Systems.

“It has been hard work for everyone across the design, manufacturing and utilisation of the car throughout winter testing. Testing has not been without difficulties, but it has been successful for us in terms of reliability, race pace and qualifying performance. It’s great to now officially launch our season and prepare to go to Australia for the start of what we hope will be a positive season for WILLIAMS MARTINI RACING.”