MV Agusta has put out a video teaser ahead of the official unveiling and as we had earlier mentioned the Turismo Veloce will be tourer. Expect it to be powered by the same unit that powers the MV Agusta Rivale 800.

True to its intended purpose, the Turismo Veloce 800 has panniers at the rear. The Turismo Veloce also gets full LED headlamps. The face is stunning to say the least. The half fairing has been sculpted so beautifully like only the Italians can. There’s also a full colour LCD display instead of the monochrome display we saw on the Rivale 800. 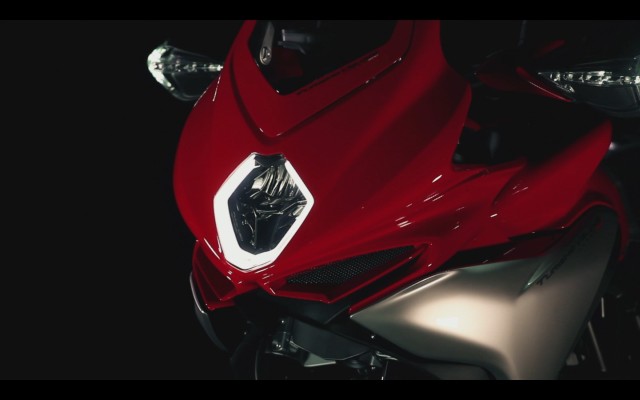 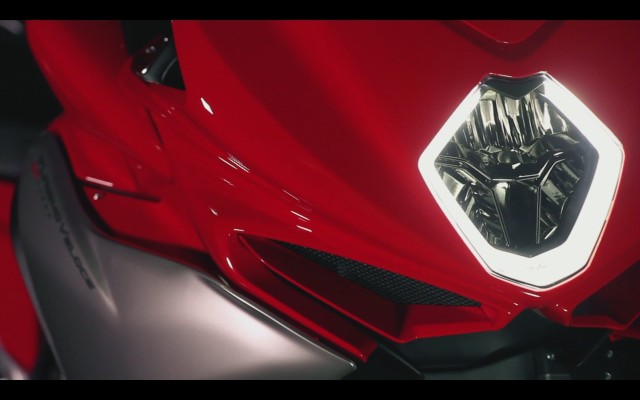 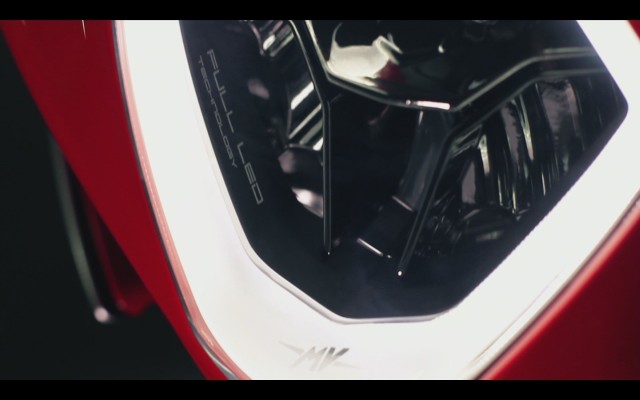 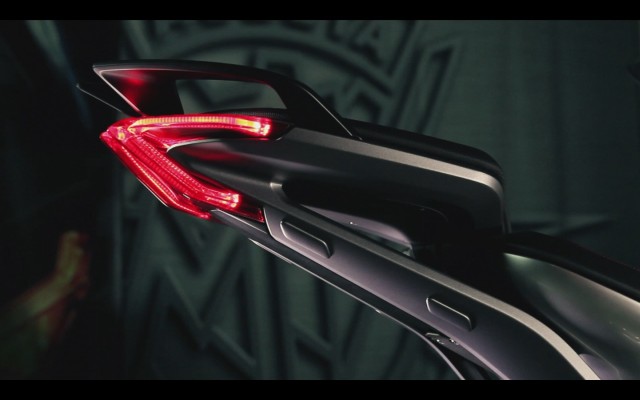 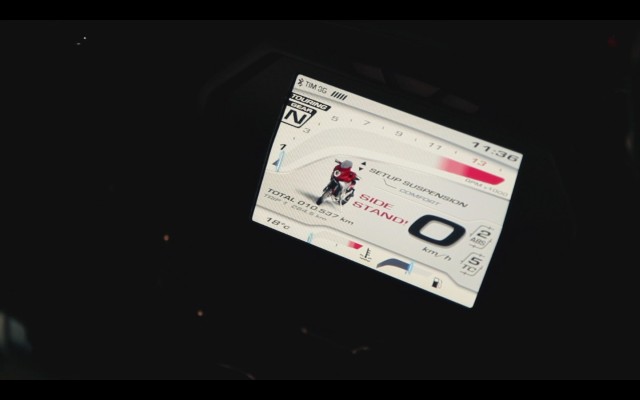 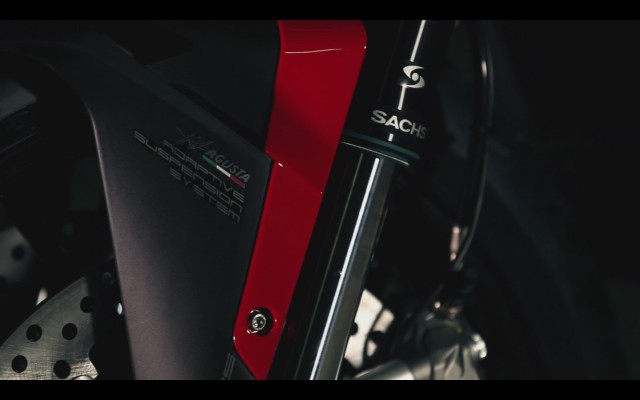 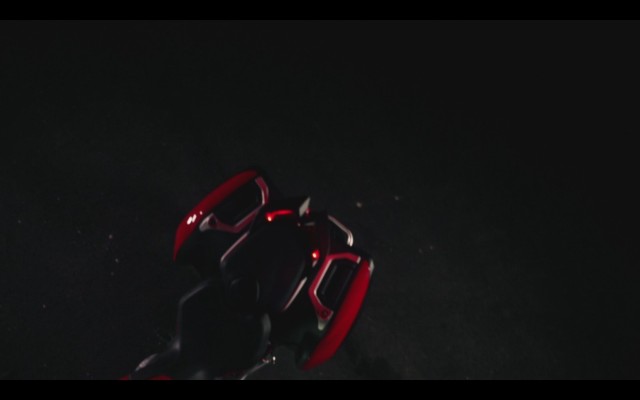 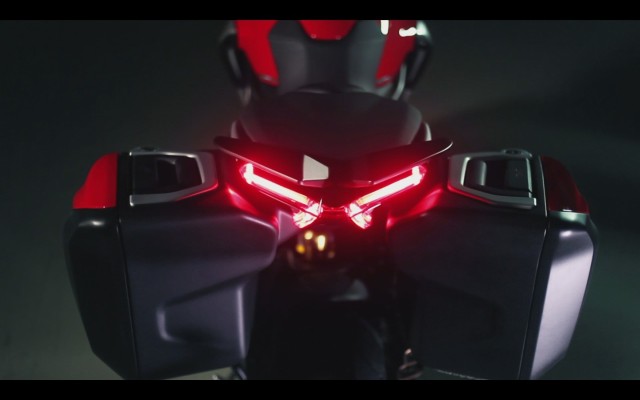 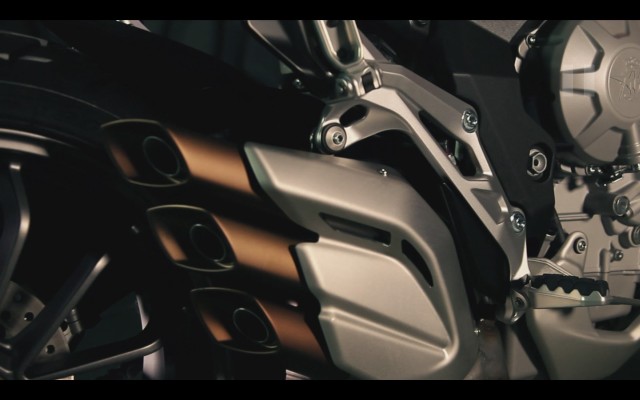 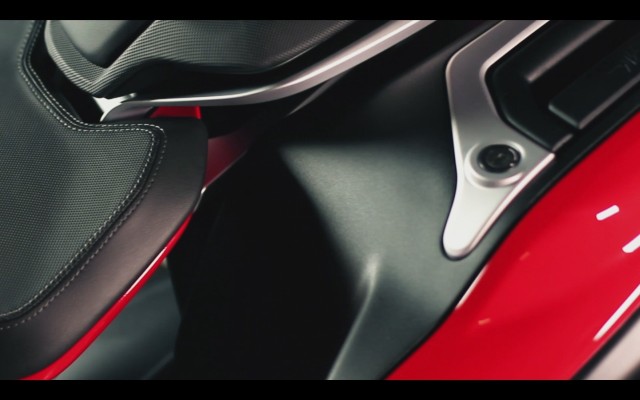 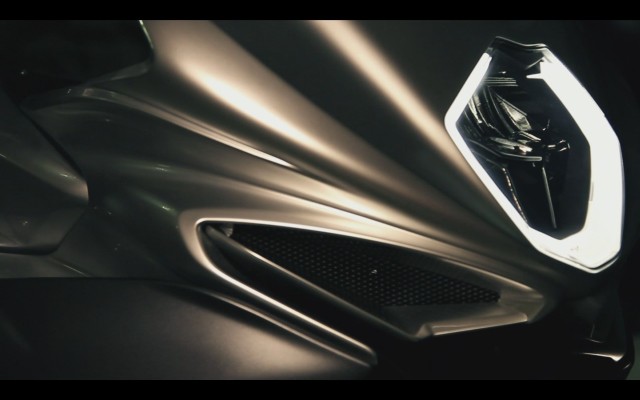 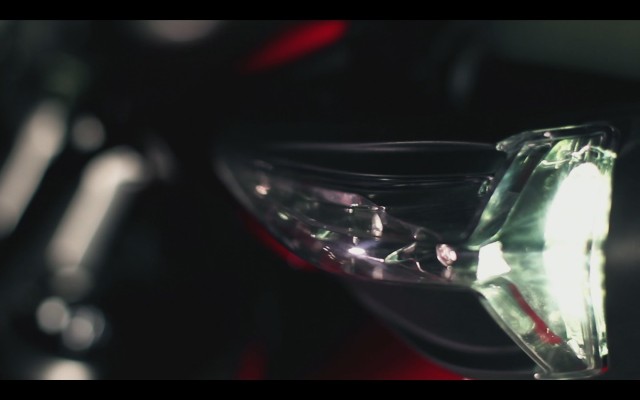 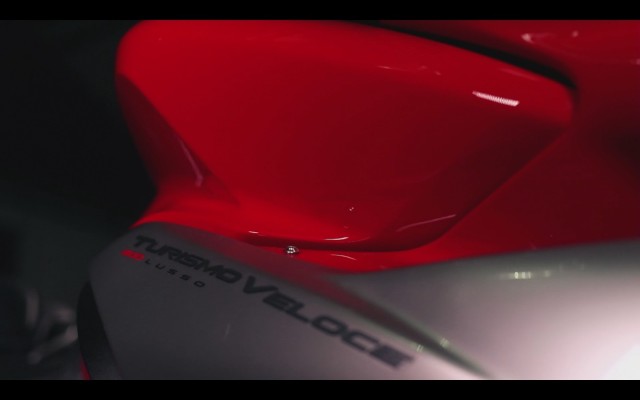 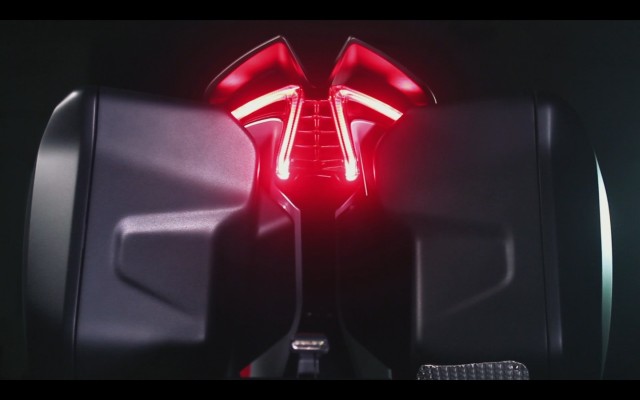