Mahindra unveiled the new Mojo, which replaces the old Mojo which was unveiled at the previous Auto Expo. The Indian motorcycle market has been quite dynamic the last few years and the Mahindra Mojo almost made its debut in one such tumultuous moment. Mahindra was wary and took the motorcycle back to drawing board and we have to agree that the new Mojo looks a lot better than the previous one. 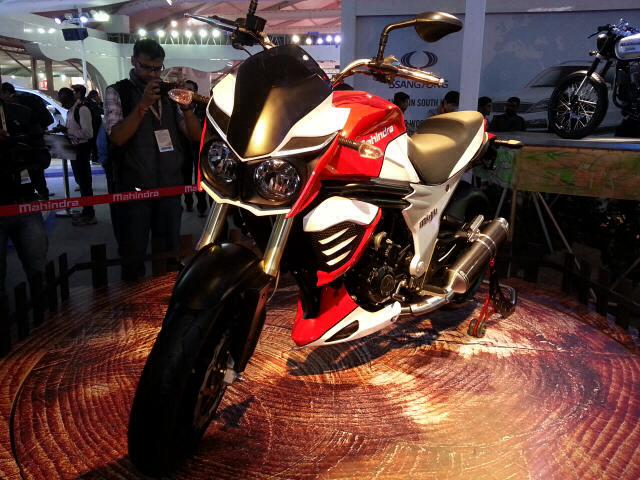 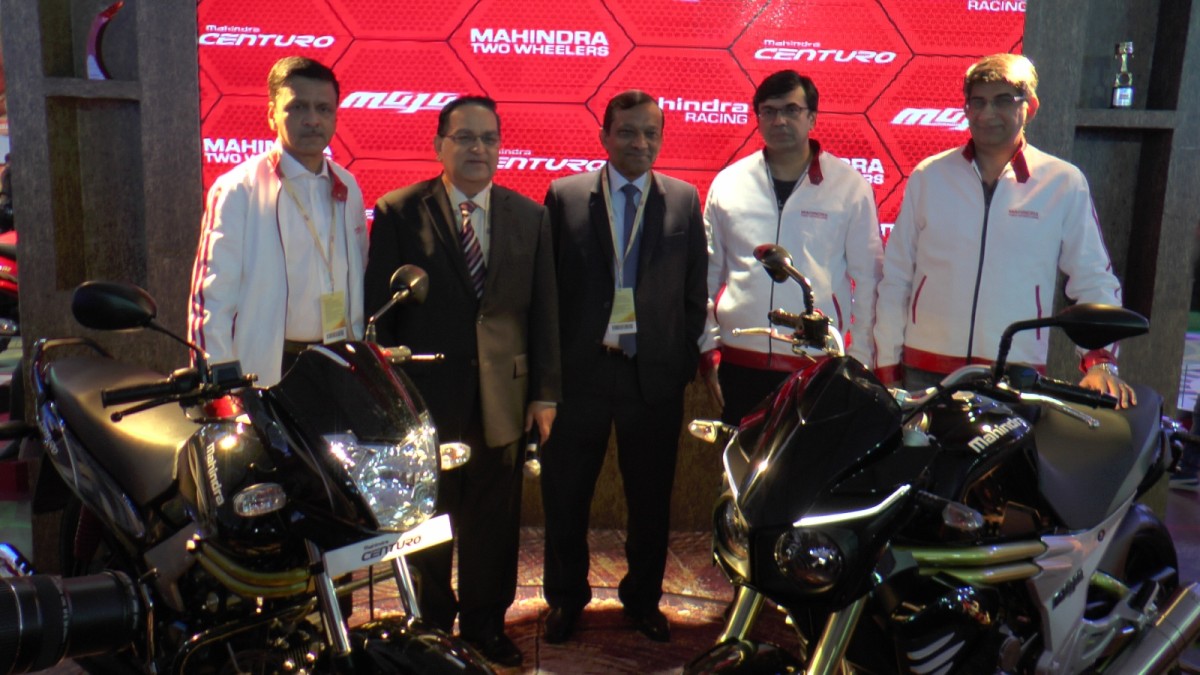 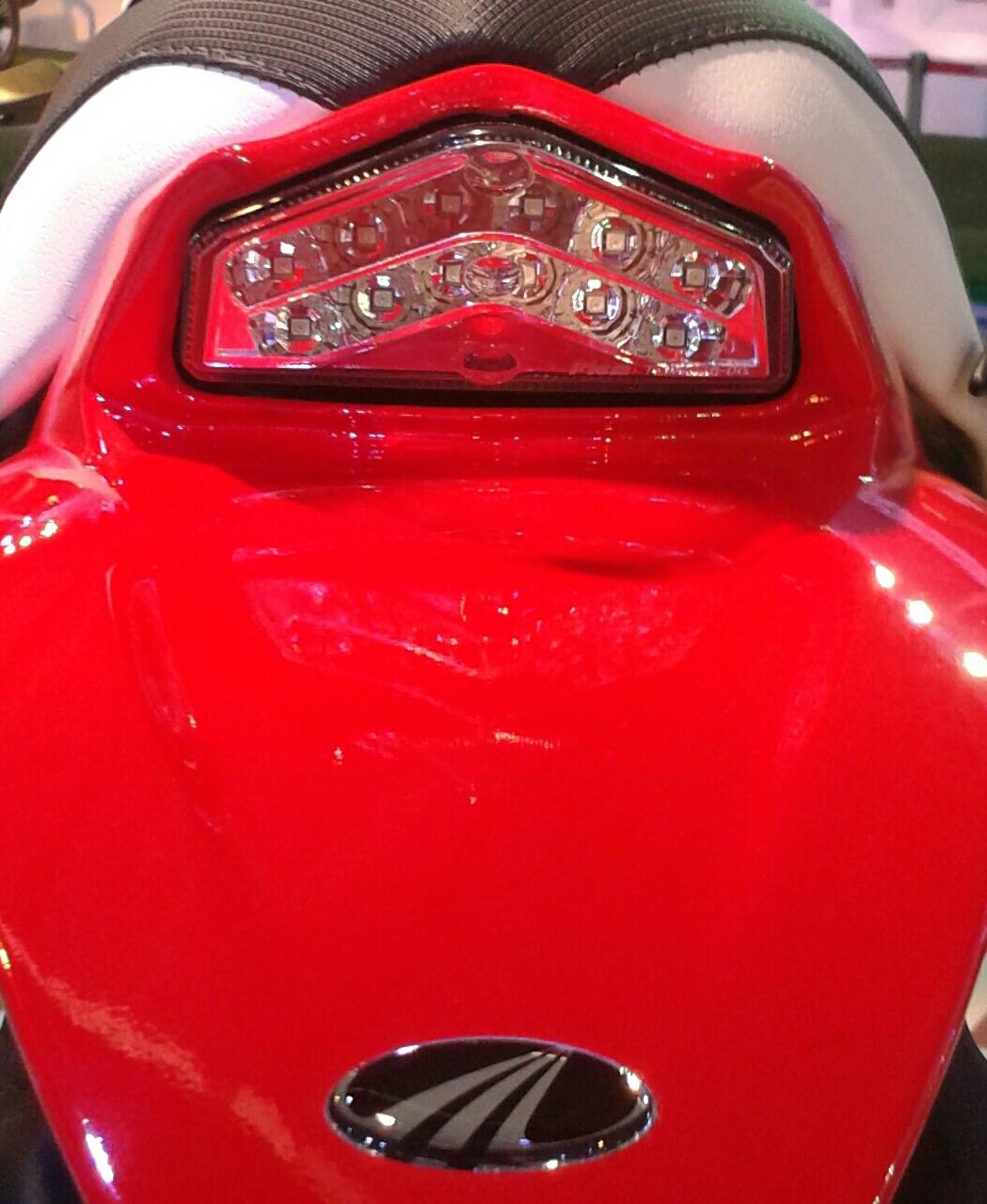 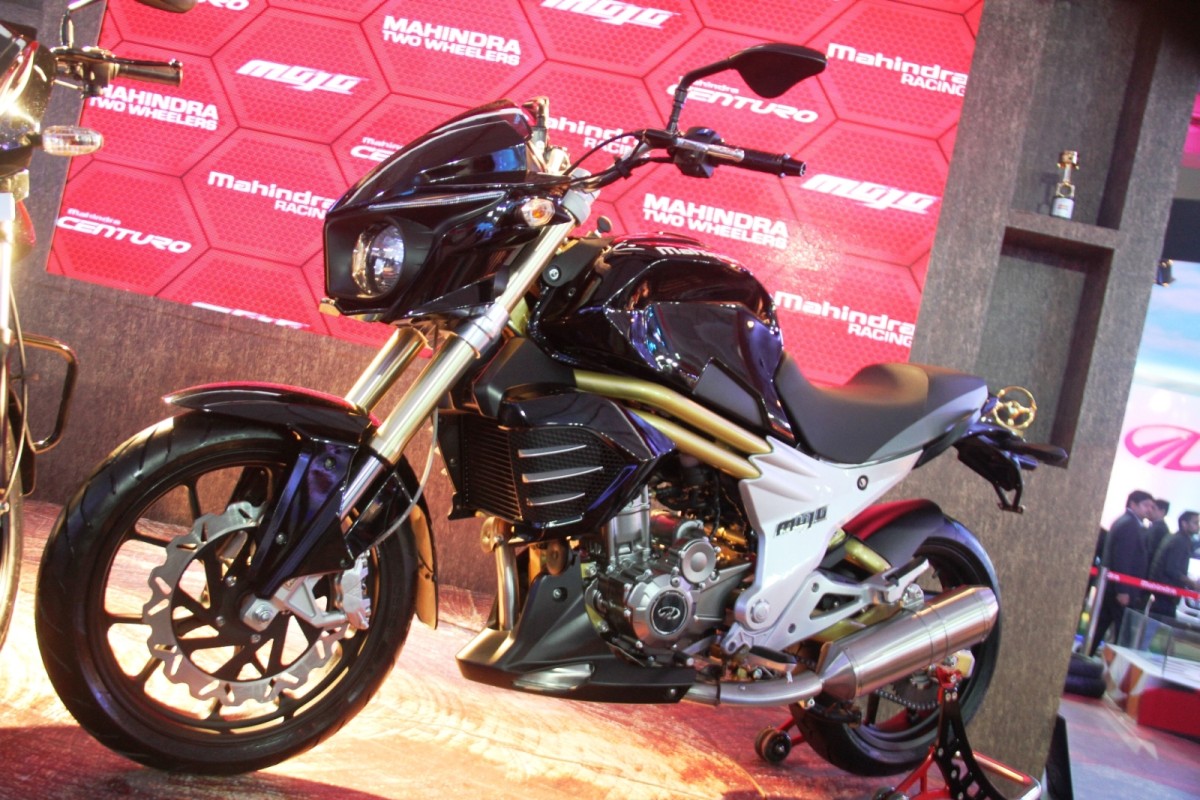 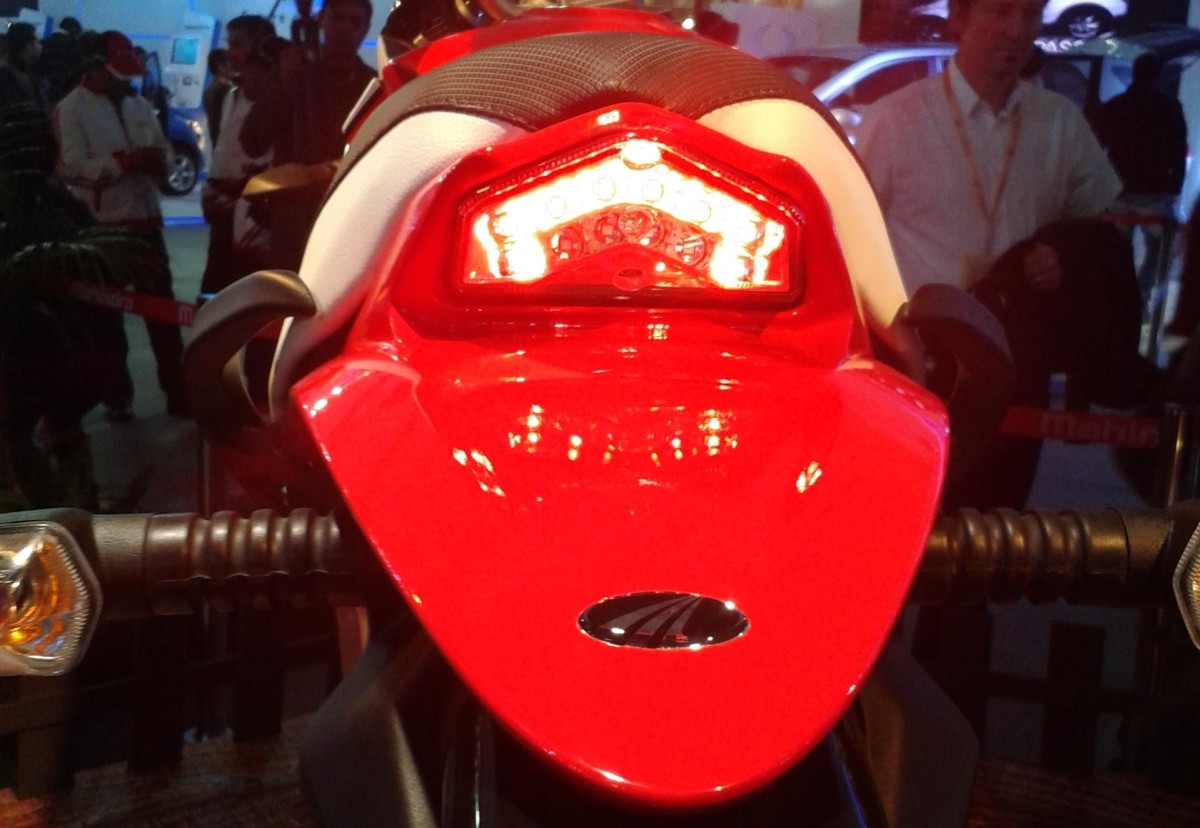 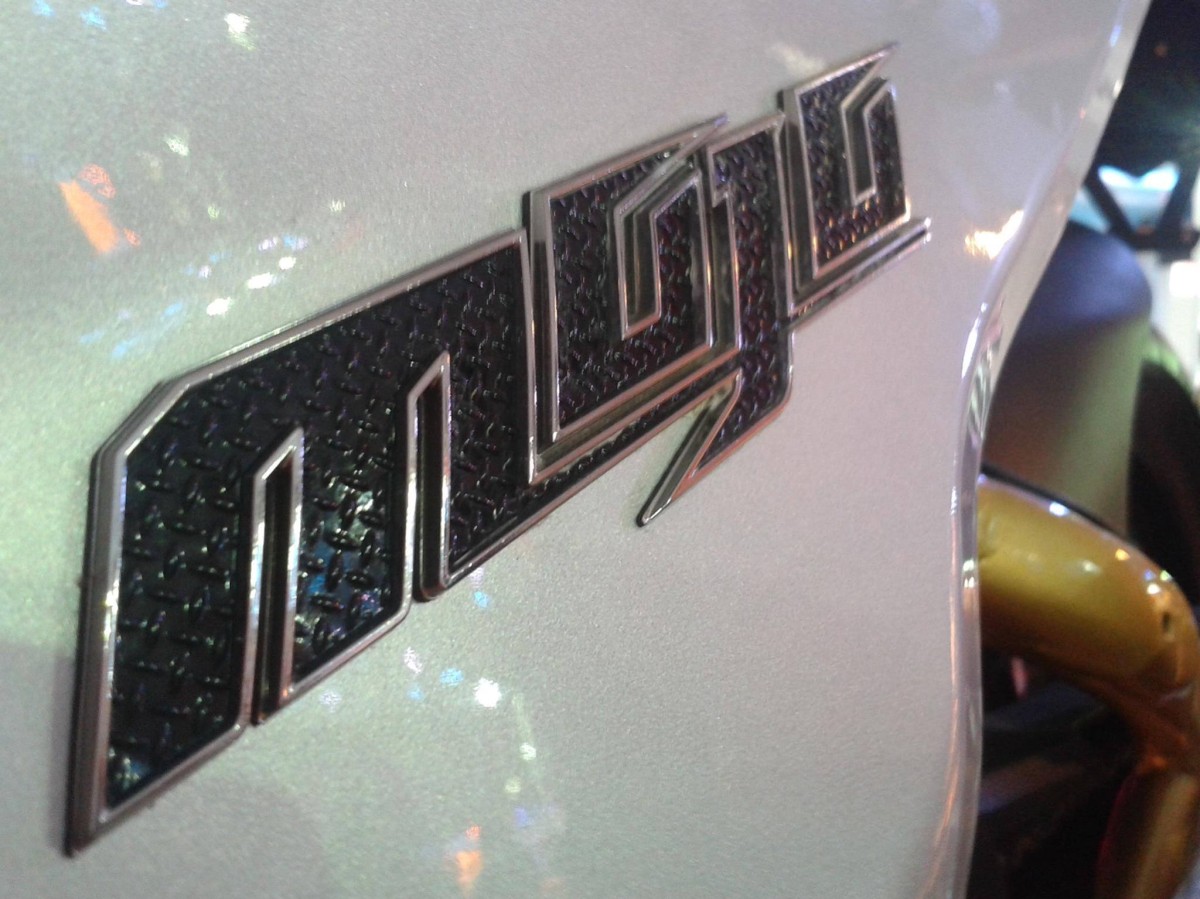 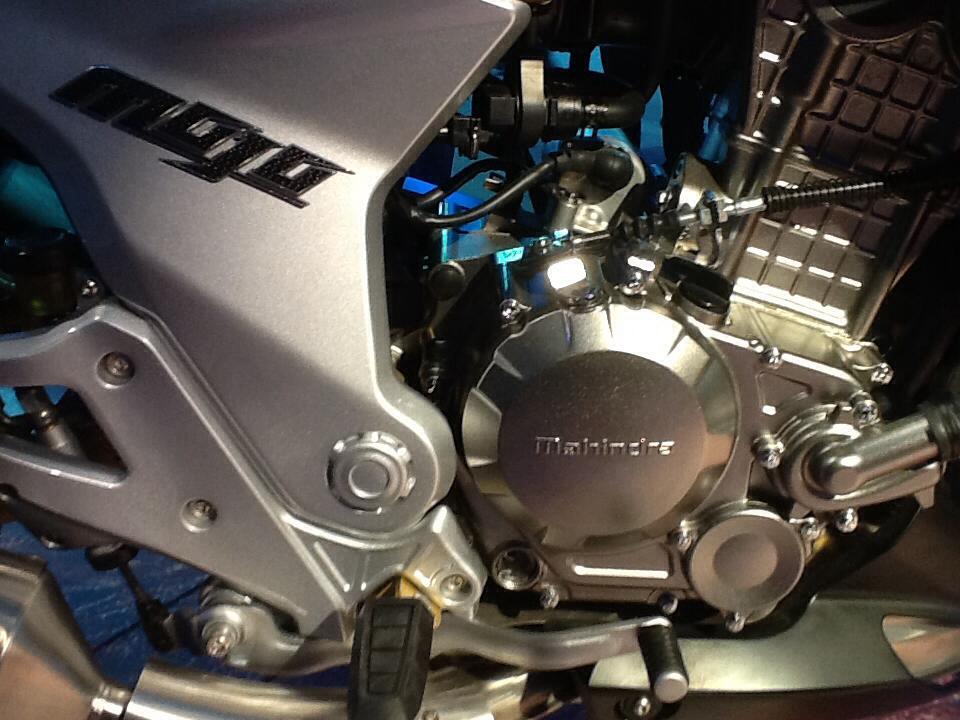 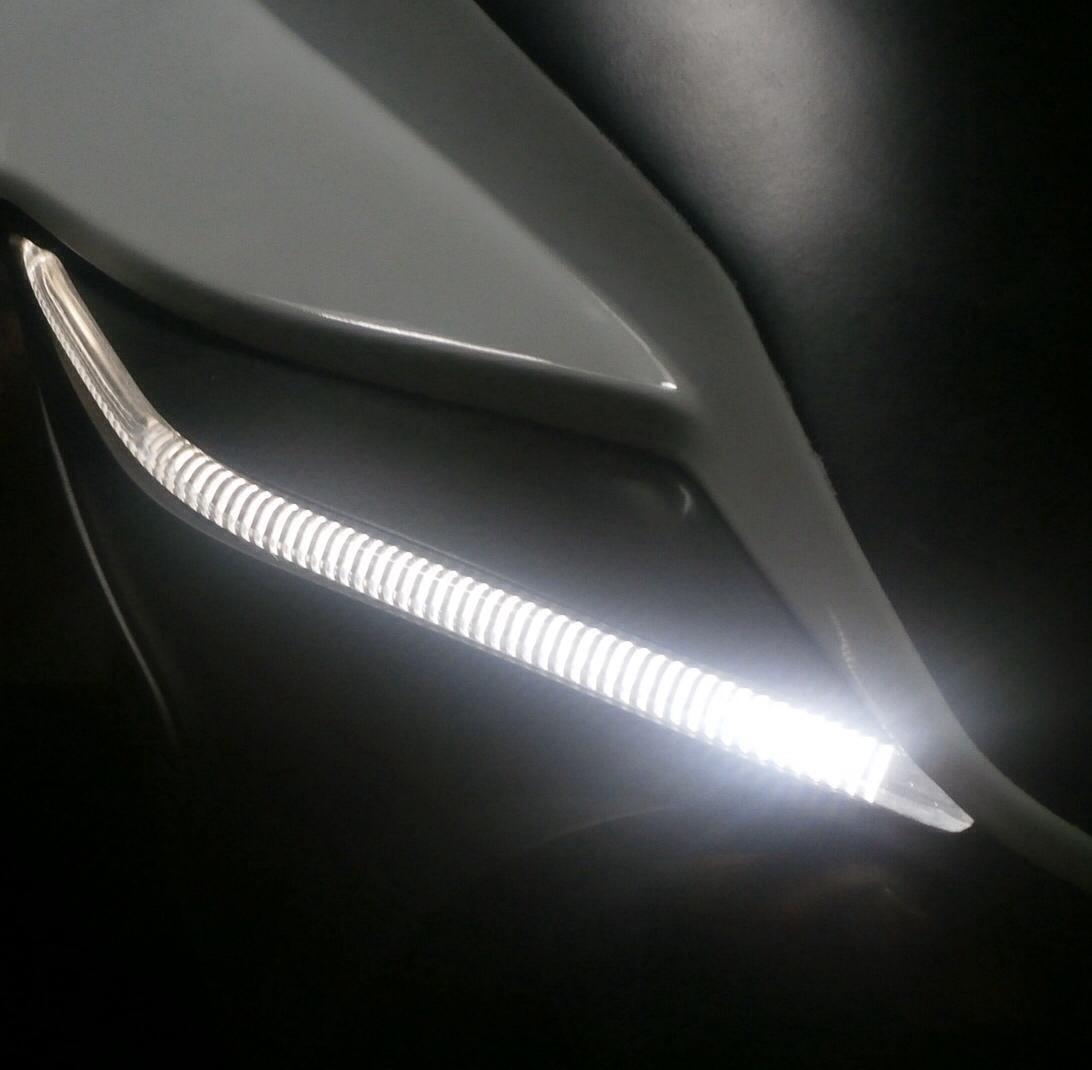 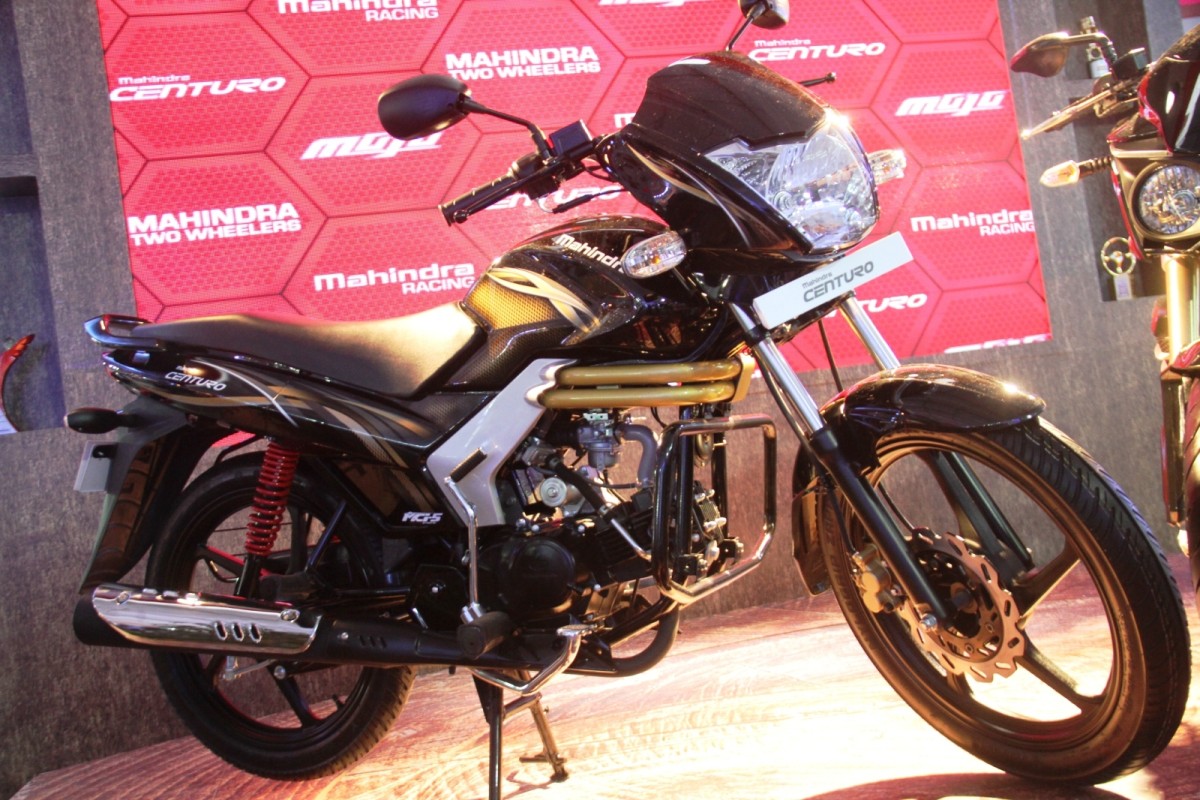