Powered by the completely new 111 cubic inch 49° V-Twin that has been christened the Thunder Stroke 111, the entire 2014 range of ‘Indian Motorcycle’ motorcycles have been launched in India. The Indian Chief Classic, the Indian Chief Vintage and the Indian Chieftain have all arrived at an ex-showroom Delhi price tag of Rs. 26.5 Lakhs, Rs. 29.5 Lakhs and Rs. 33 Lakhs, respectively. The air-cooled 1,811 cc Thunder Stroke 111 engine delivers 139 Nm of peak torque at 2600 rpm. Polaris India, headed by Pankaj Dubey has made inroads into the all terrain vehicles segment in India that until Polaris’ arrival did not have any official manufacturer presence. Indian Motorcycle though will have a tough time taking a slice of the pie owned by Harley Davidson, which now has a number of motorcycles in its stable, in a wide spectrum of pricing, in both CKD and CBU variants. At the AutoExpo 2012, Polaris had on display some of the Victory Motorcycles. While we assumed it would be Victory that would make an Indian debut first, the launch of the new Thunder Stroke 111 engine seems to have tilted the decision in favour of the newer brand under Polaris Industries’ umbrella. Victory Motorcycles is a brand built from scratch by Polaris to take on Harley Davidson, the efforts have so far been futile. Although the brand has been around for 15 years, when Polaris’ current CEO Scott Wine came on board in 2009, Victory had a 2% market share in North America. While that number had grown close to 5% in 2012, most of the share was grabbed from the Japanese big four. Victory was yet to make a dent into the 80% market share that Harley Davidson has in the American market. Scott Wine, hopes this is what the Indian brand will help them do. India has a major role to play in the success of the Indian Motorcycles, a fact acknowledged by the brand by bringing in the entire range to us. 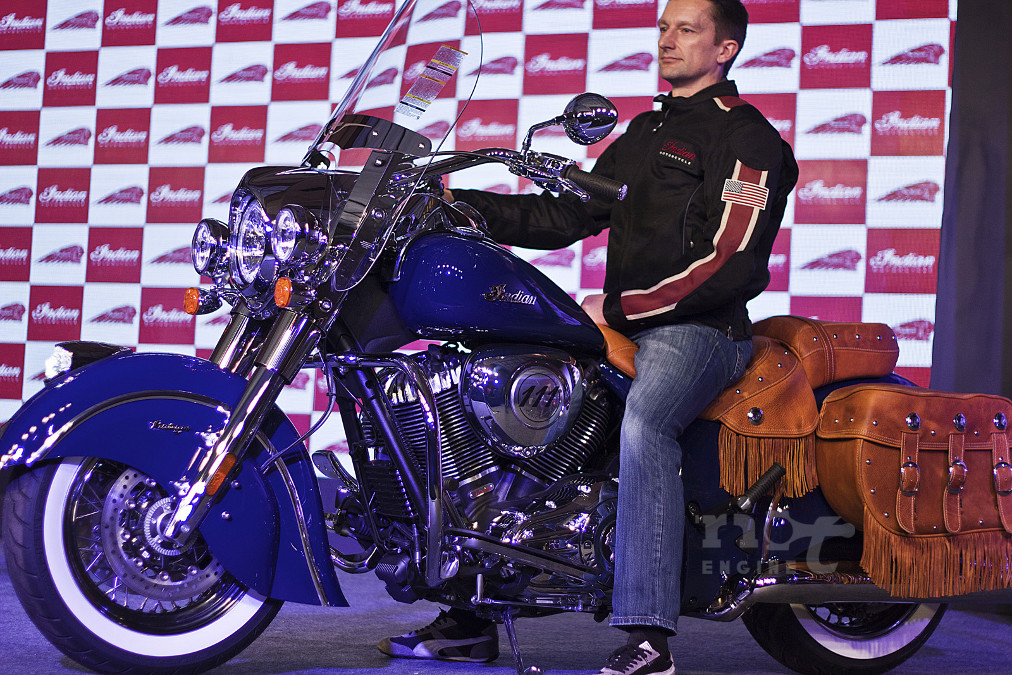 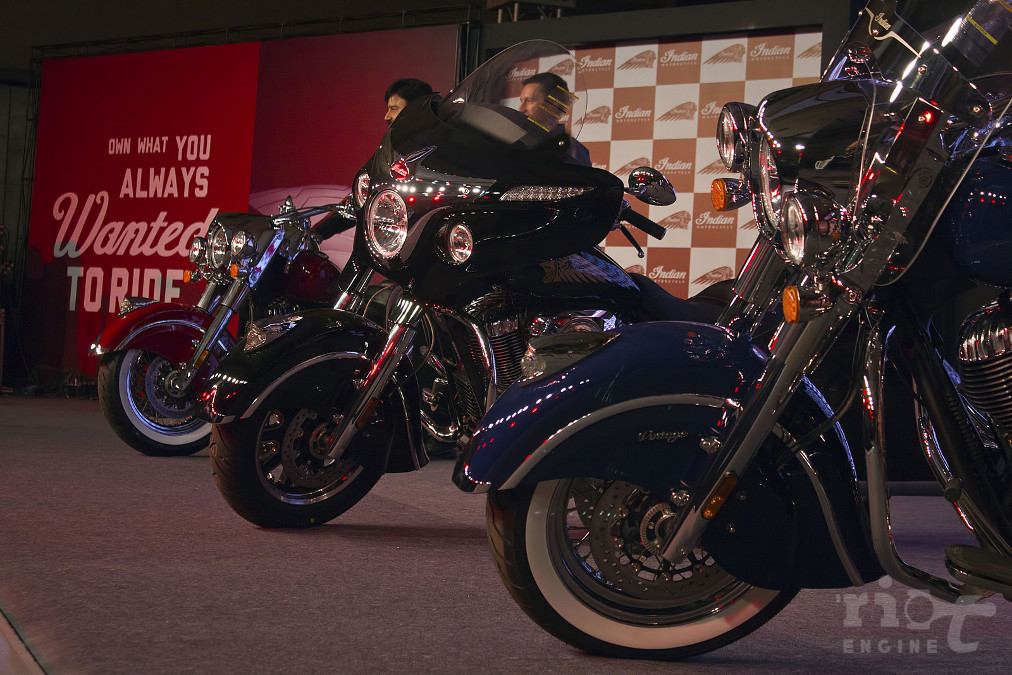 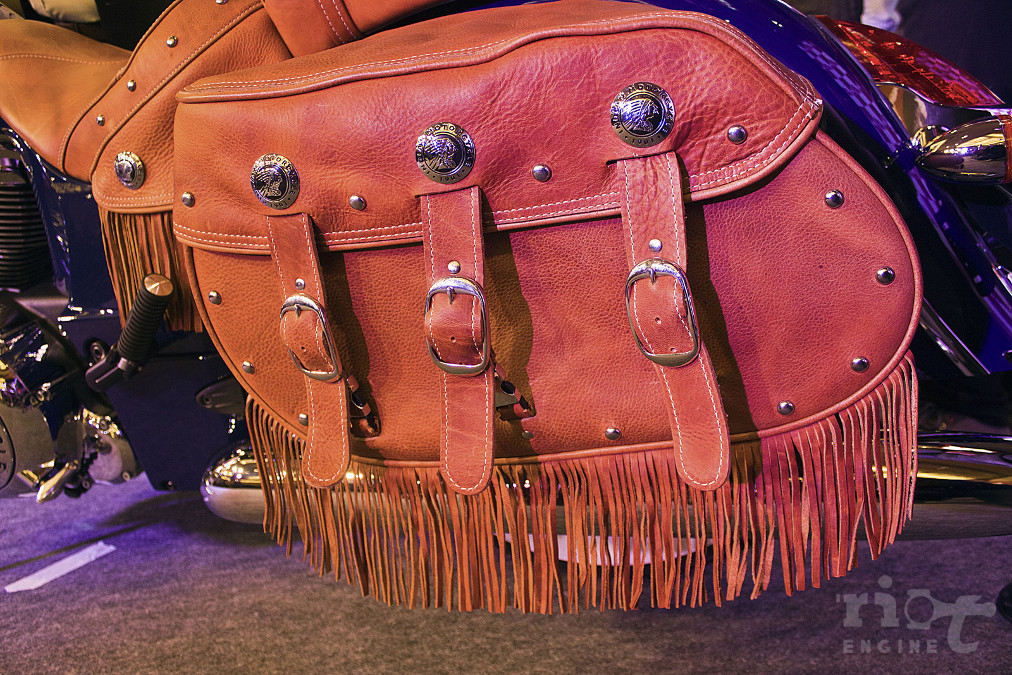 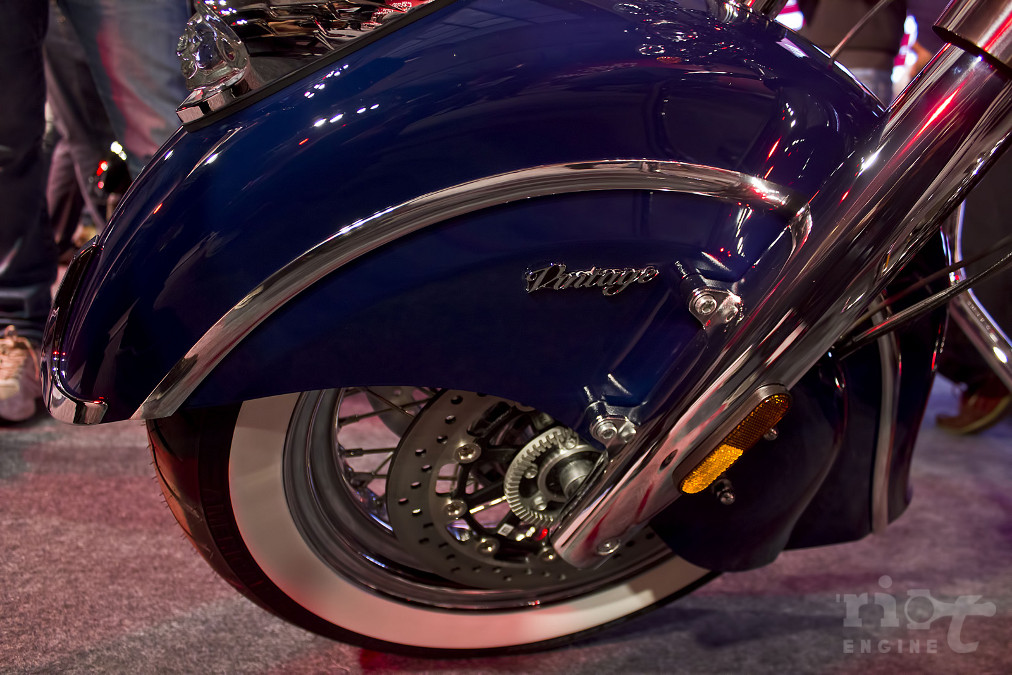 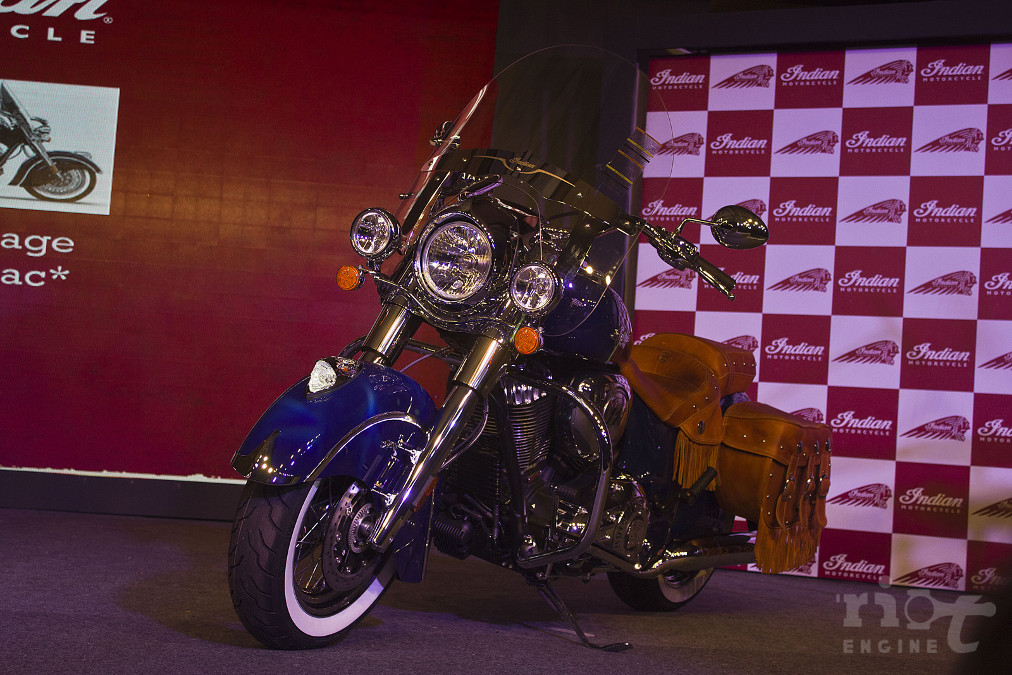 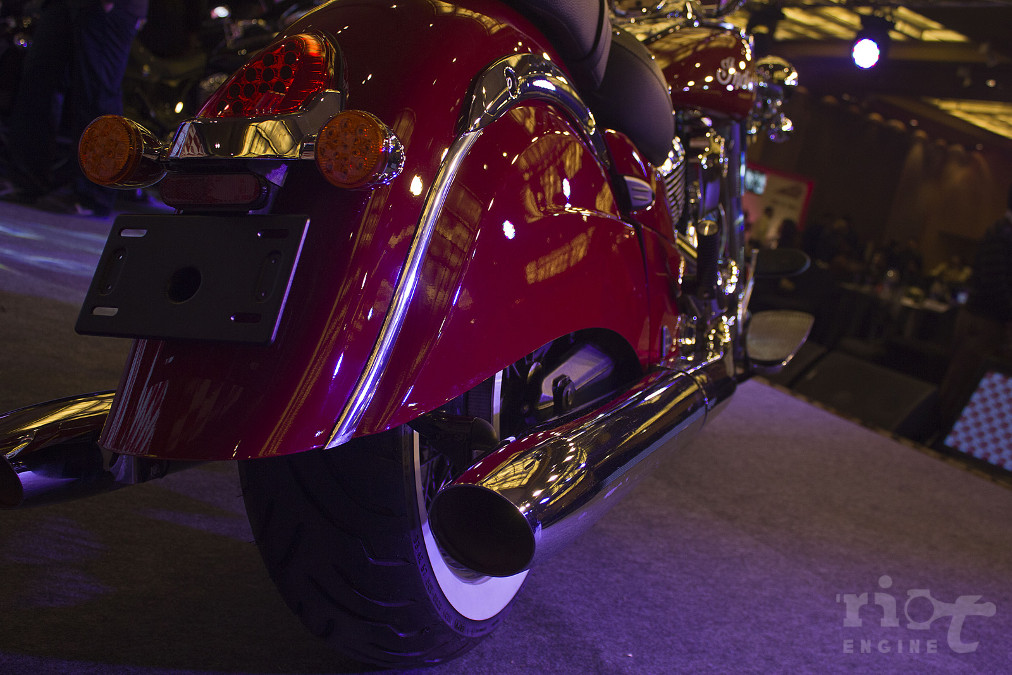 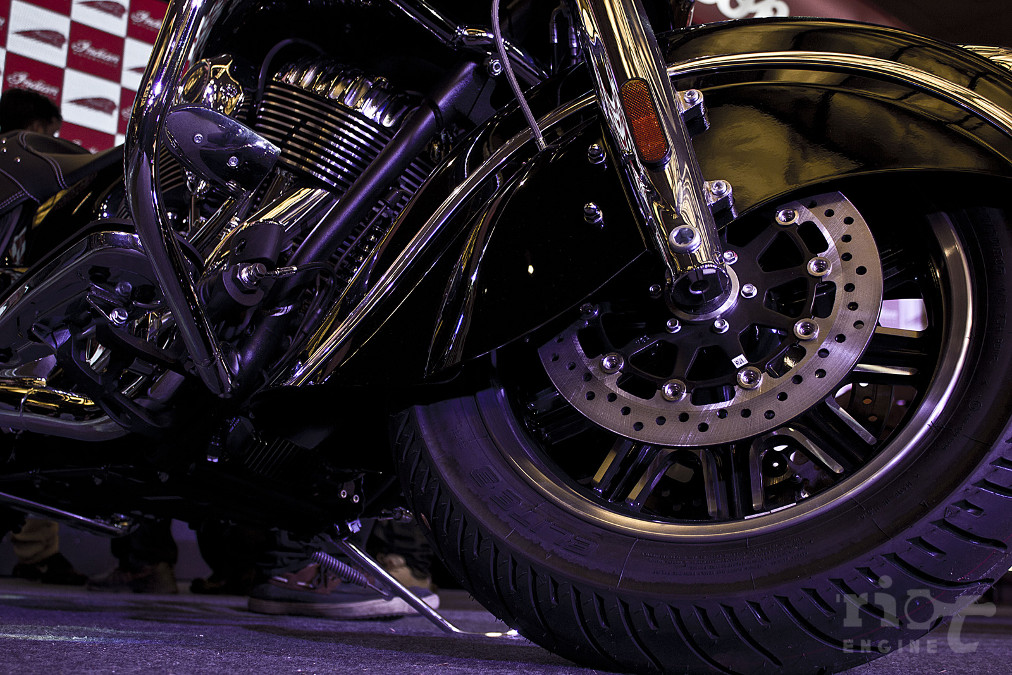 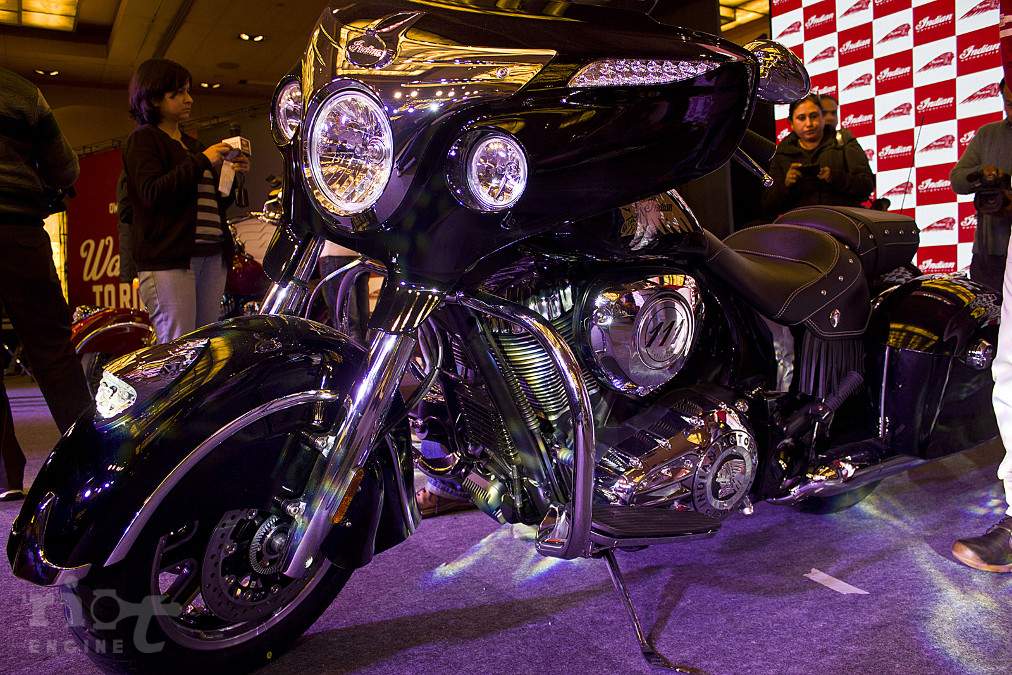 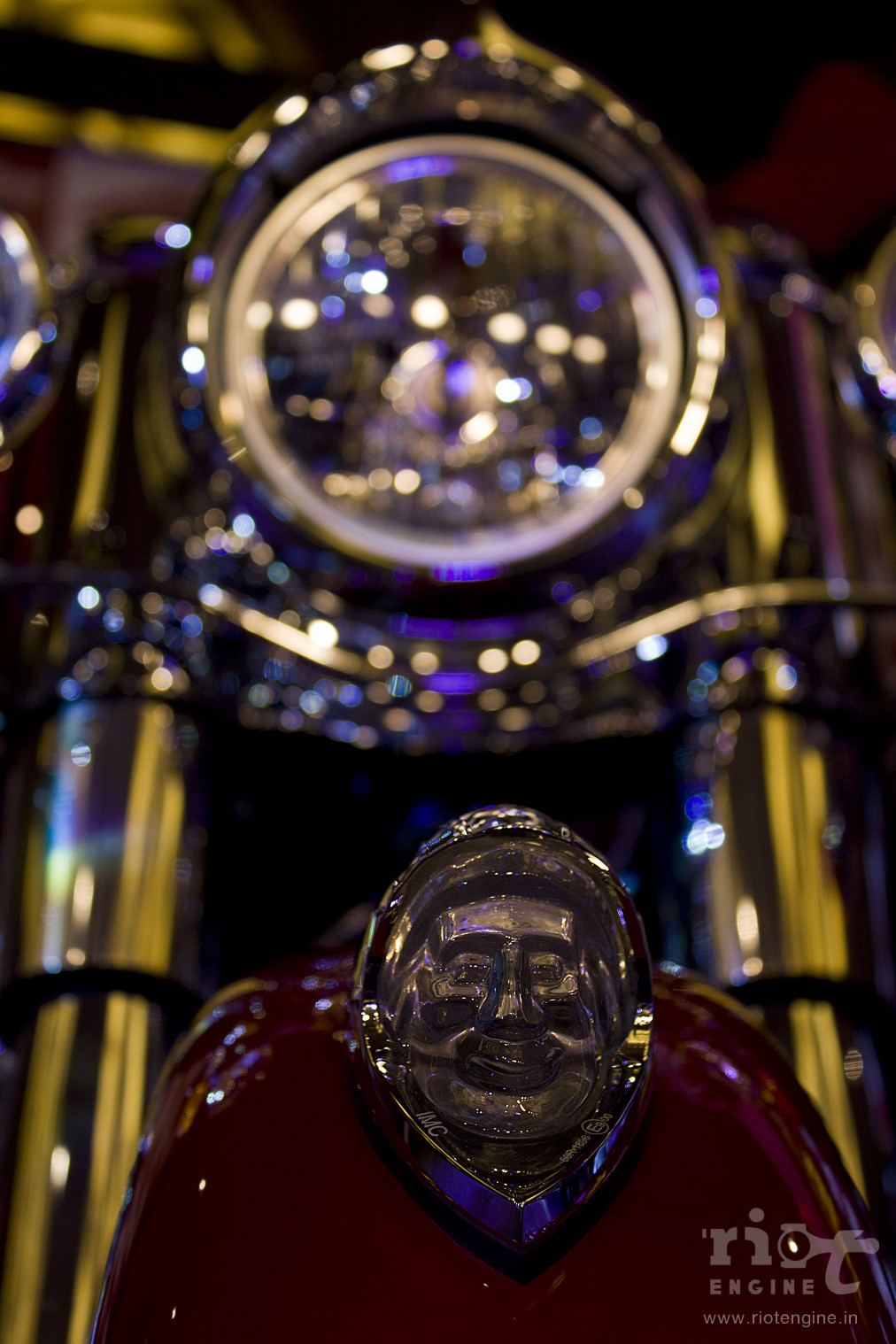