After years and years of yes, yes and then no, no, Yamaha have displayed concept version of its 250cc motorcycle. The ‘prototype’ motorcycle is powered by an inline twin and considering its purely on-track intentions, has been styled to look like the M1 MotoGP racer. That means that this is not the final form and what the production motorcycle will look like is anybody guess. Apparently Valentino Rossi has ridden the motorcycle and claimed that the said vehicle is quite powerful. People are pegging the power of the motorcycle at around 30+ bhp, though no formal announcement has been forth coming on the power and other output details. The question then is “when is this motorcycle coming to India?” and out answer is “our guess is as good as yours”. 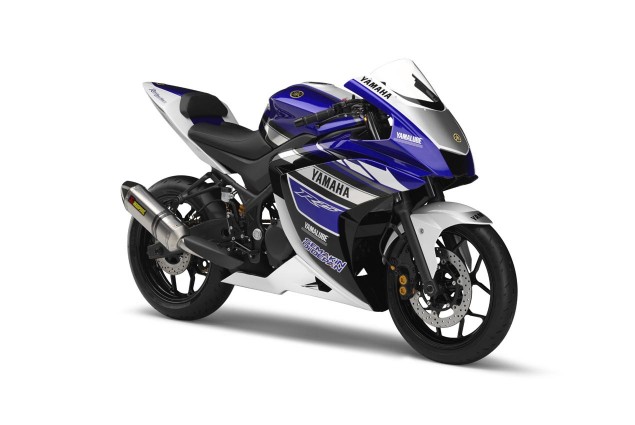 The Yamaha R25 concept unveiled at the Tokyo Motor Show. 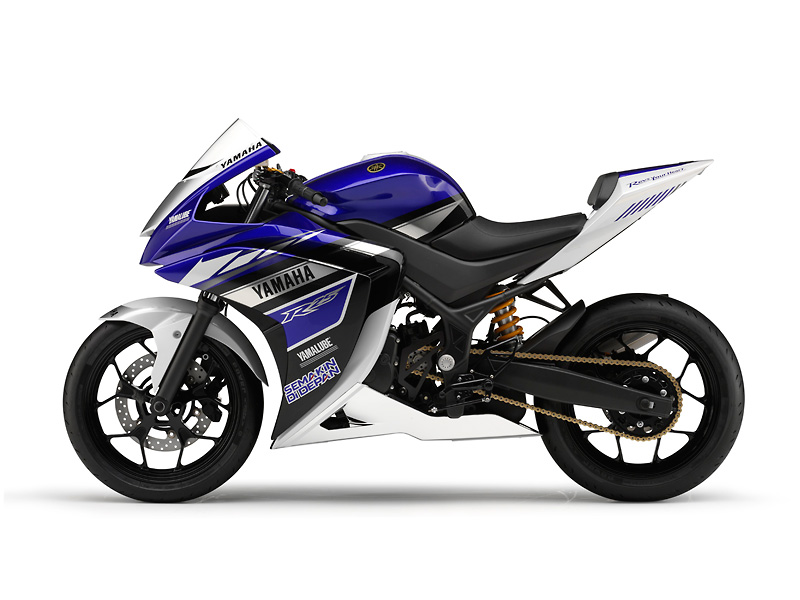 Yamaha proudly claims on its site that the affable MotoGP racer Rossi has ridden the new R25 and says “It’s an all new street motorcycle injected with Yamaha Motor Racing’s pedigree”.

Pradeep Mohan contributed to this report